From 1891 to 1904, a receiving post office was located in E H Arundell’s Store in Main Street Eumundi. From 1904 to 1911 the postal service was conducted in the Railway Station.

In 1912 a Post and Telegraph Office was built adjacent to where the CWA hall is today and the business was conducted from there by Mr Aiken followed by other postmasters. This building was in use until 1938 and then moved to Gin Gin.

In 1928 the postmaster, Mr Webster, recommended to the Department that a new post office be built in Eumundi in front of the house he occupied in Gridley Street. In 1935 Minister responsible for postal services inspected and approved the proposed site, and, in 1937, the classification of the post office service was upgraded.

R E Morris was contracted to erect a new building to government plans and specifications. The new post Office was officially opened on 6 January 1938.  A manual telephone exchange was housed in the building. It ceased in 1977 when automation took over.  The building is still in use as a Post Office today.

The funds received went towards some conservation work on the exchange now located at Discover Eumundi and research was undertaken to find people who operated this exchange, who were invited to share their memories and any documents or photos they may have. The people found were interviewed and a short audio was created which visitors to Discover Eumundi can listen to. The Telephone Exchange is now on display at in our main building.

You can listen to the edited stories below. 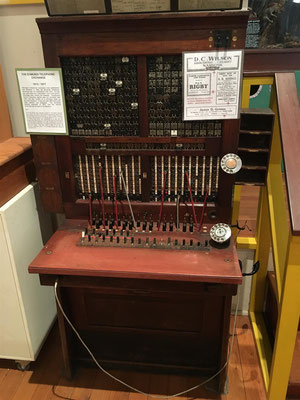 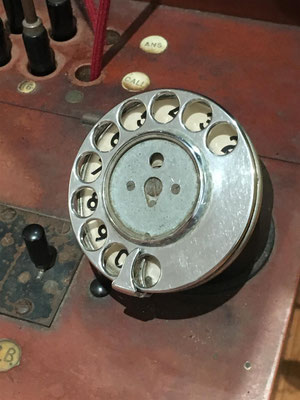 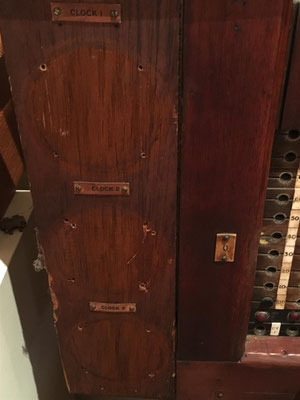 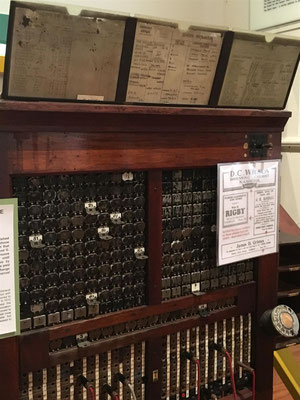 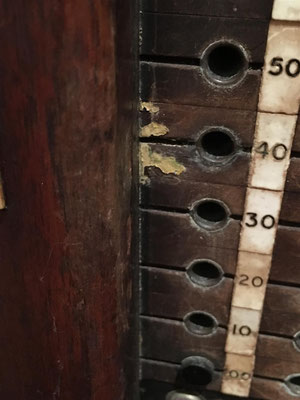 Discover Eumundi houses photographs, documents and artifacts from Eumundi and provides information to visitors to Eumundi. Wan'din'in arts space at Discover Eumundi is used for heritage and arts related exhibitions, meetings and workshops.

Sunday CLOSED except for special events

Keep up to date with exhibitions, events and workshops by signing up for our monthly Newsletter